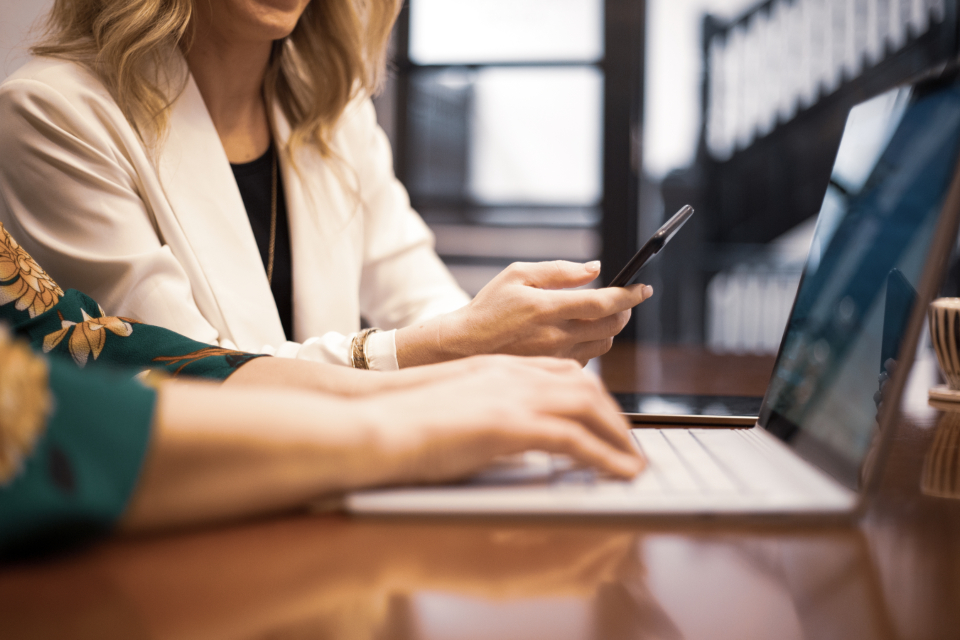 What is a Cloud & Network Architecture?

Network architecture is the design of a communications network. It includes the physical and logical layout of the network, the framework of accepted standards and specifications of elements, equipment, services, protocols and functions, growth and change assumptions, and high-level operational principles and procedures.

Modern networks encompass a variety of architectural and design principles, which must be understood and articulated by a network organization in order to maintain best practices. Standardized network protocols define how network elements interact, with network architecture design taking the lead on the specification of which protocols are used and how network elements use these cloud computing protocols. Robust network architecture will facilitate system-level functionality as well as robustness, extensibility, and evolvability in the face of changes in software and hardware components, application functions, implementation of security measurements, and external environments.

A diagram is often used to represent a network architecture. For example, a high-level cloud network topology diagram shows how network components such as routers, switches, carrier services, Internet connectivity services, security devices such as firewalls, and end-user, datacenter, and cloud resources are all connected to each other as an all-encompassing cloud architecture design. A routing diagram may just show routers, which IP prefixes are advertised by each, which Interior Gateway Protocol (IGP) routing protocols, if any, are in use in which networks. A WAN diagram may show where Border Gateway Protocol (BGP) peerings are configured for peerings between Customer Edge (CE) and Provider Edge (PE) routers to implement an MPLS VPN WAN, and where Internet edge routers peer with transit providers.

A great deal of technical knowledge is needed to create a network architecture. Following are just a few examples of the technology domains that cloud network architects need to master to design operational networks:

While network architecture deals mostly with functional communications architecture, it is also important to plan for sufficient operational visibility into network service delivery. This is particularly important for cloud network architects to consider the sea change in overall network architecture pushes more communications outside of the administrative domain of network operations, into the Internet and the cloud. With dependencies on many external networks, services, and providers, traditional network monitoring approaches that assume access to and collection of passive data from IT-controlled infrastructure no longer is sufficient. Internet and cloud-based networks and services require active monitoring-based approaches as a result. While network monitoring is classically the domain of network operations, network architects have an important role in guiding the standards for monitoring visibility and data collection.